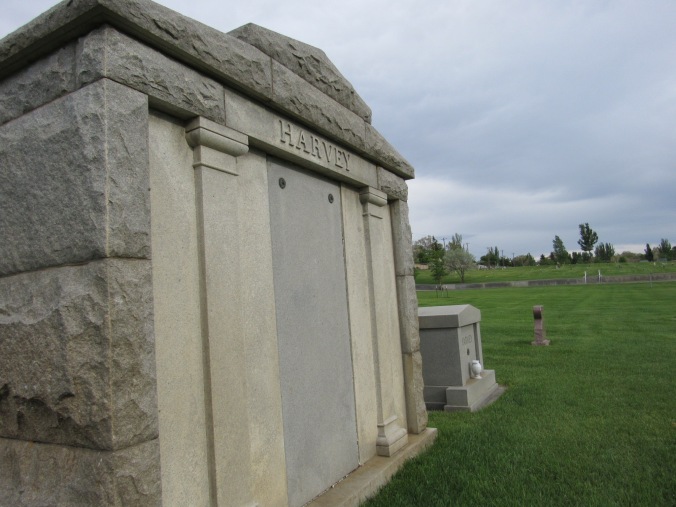 For the record, I do not like to be scared.  It doesn’t take much; I’ve been known to jump when somebody walks into my office and says hello.  Just walk in not jump or holler or even say “Boo!”  I’ll admit I’m a bit skittish.

Scary movies are out of the question.  My older sister, MZ, always loved scary, intense movies and could watch them.  And then go to bed!  I was not blessed with that ability.  If I watched a scary movie, I couldn’t sleep for at least a week.  One time MZ watched “Poltergeist,” and I tried to be brave and stay in the room.  (Though when my mom questioned me after two weeks of not being able to fall asleep, I tried to play innocent and said, “I didn’t know what she was watching.”)  I didn’t watch it, but I heard it.  Or enough of it anyway.  I couldn’t fall asleep with the tv on until I was well into my twenties.

My brother, let me emphasize my older brother, has taken advantage of my jumpiness on more than one occasion.  The house we grew up in is conveniently located near the cemetery.  In the cemetery next to the fence is an old family tomb with the name “Harvey” engraved on it.  Next to the tomb is an exact copy in a much smaller size (rumor has it for Harvey’s dog).  According to local lore, if a person knocks on the big tomb’s door and circles it three times, something or someone inside will knock back.

Apparently, my brother, RH, and his friend JO were fairly bored one summer day.  Bored enough that they let me tag along on their adventures.  RH is seven years older than me and has always been my hero so for me to be included, I was on cloud 9.75.  We went on a bike ride to the cemetery, them on their ten-speeds and me on my newly minted two-wheel bike.

This is when I heard the legend of Harvey’s Tomb for the first time.  And of course, my brother dared me to perform the ritual.  Because he was my audience I had to do it.  But I had to dig deep to find the courage to follow through.  I really didn’t want to be in the cemetery at that moment, I wanted to be home where I didn’t have to worry about thing in tombs that knocked back.  But I knocked.  And I ran around once.  Nothing.

“Run around again,” my brother urged with what I now know was a devilish grin.

I knocked a little softer and ran around again.  Nothing.

“One more time,” my brother said.

I took a deep breath then knocked quickly and ran around for the third time.

“Listen,” RH said and leaned toward the door.   I followed his lead and put my ear on the door.

He didn’t have to tell me twice.  I was on my bike and pedaling toward the gate before he got the “N” out.   When I got to the gate I figured it was far enough away from danger to rendezvous.  But RH and JO were nowhere to be found.  They were on their own because there was no way I was going back in for them.  If they didn’t make it out, I guess I’d get RH’s room.

But they made it out.  And my brother was laughing at me.  “You should have seen your face!”  He said while holding his side.  “I’ve never seen anyone pedal so fast.”  And as family stories never die, this one still surfaces from time to time.  Usually during a big, family dinner.  RH laughs when he recalls, “All we could see was dust from CK’s little bike.”

8 thoughts on “The Legend of Harvey’s Tomb”