“I’d very much like to not die here,” Al sized him up and refrained from adding with present company. Since those might be her last words she thought she should at least die with the pretense of being nice.

“Yeah, it would be a bummer if we were the last people we each saw,” Cooper said finishing her thought.  He scanned the room.  “Are you sure about this?”

She rolled her eyes.  “Pretty sure, yeah.”

“Okay, I’ll just call for help,” he took his phone out of his pocket and dialed Ant’s number.  “Ant’s not answering.”  He dialed another number.  “Actually, my phone doesn’t seem to be working.”  He shook it to see if that would fix it.

“I’m sure they jammed all communication,” she said.  “Look what they did to the hotel’s phone.”  The phone was ripped out from the wall.

“Well, I guess they figured the whole room would be destroyed so what the heck?” Al replied.

Cooper nodded at the logic.  He scanned the room and couldn’t see any trace of a bomb so slowly started to bend down.

“Wait! What are you doing?” she asked quickly.

“I’m taking a little look-see under the bed here,” he explained.

“Did you not hear me say pressure sensitive?” she asked.

“Look, we have to do something.  We can’t just wait until something happens,” he explained calmly and continued to move into position.  He slowly pulled the bed spread to the side and looked under the bed.  “Huh, what do you know?”

“I will tell you the good news.  It appears the bomb is not pressure sensitive.”

“So, you didn’t trigger the bomb?”

“The bad news is it has been triggered.  It’s on a countdown.  We have about five minutes.  Ironically, that’s how much time I was giving myself to look around the room anyway.”

His eyes followed a wire from the bomb up the side of the bed. “I take back my good news.  It looks like you are wired to the bomb.  If you leave this bed the countdown might jump to zero.”

“Oh,” she said again looking down.  “You better get out of here, then.  Clear out as many people as you can.”

“I won’t be able to clear out very many,” he shook his head and bent down by the bomb.  “I better diffuse it.”

“Yeah, that’s not going to happen,” he looked at all the wires.

“Do you even know what you’re doing?”

He looked up at her.  “This reminds me of an episode of Lois and Clark,” he said and bent down closer to the bomb.  “No worries.”

“Who is Lois and Clark?” she asked.  “Wait, do you mean Superman?  Are you going to attempt to diffuse a bomb underneath me based on a television show?”

“Which version of Superman?” she asked.

“Done,” he said.  “The timer has stopped.  Now, I’m going to untie you and we are going to get you off this bed slowly.  There is a chance there might be a backup trigger to arm it again.”  He stood up and untied her feet then took a slow step toward the headboard.  “So far so good,” he untied her left hand without putting any pressure on the mattress.  “I don’t think we want to push our luck by having me walk around the bed.  “Can you untie your other hand?”

It was unnecessary to ask since she had already set to work doing so.

“Good,” he said and could feel his palms were sweaty.  He took a deep breath and held his hand out to her.  “Ready?”

She looked around the room but there was no alternative. She reached her hand out to his and could feel him pull her up. The momentum of the action caused her to stand up quickly so that she could feel his breath on her forehead when they both exhaled at the same time.

She nodded and they couldn’t help but move cautiously toward the door unsure if something else would start the bomb ticking again. Once outside the door, Cooper leaned his back against it and bent his head down. “I can’t believe that worked,” he said forcing a nervous laugh.

“To think, you learned that from some cheesy superhero show?”

“No,” he said.  “Whenever you guys leave me in the van I’ve been reading the manuals in there.  I just happened to have read the procedure on bomb scenarios during last week’s mission.  The example in the manual happened to be the same kind of bomb under the bed.”

Al didn’t know whether to laugh, yell, cry, hit, hug, or kiss him.  Instead, she just stood there.

Cooper regained his senses.  “Do you know where Ant is? I didn’t see him on my way to the room.”  He looked at his phone.  “I think my phone is working out here.”

“They took my phone, let me see yours,” she made a call and reported the bomb in the room to the team. After she hung-up she said, “No one has seen Ant for at least 20 minutes. Let’s go find him.”

They started down the hall.  “By the way, thank you for that.”

“You’re going to make me say this, aren’t you?”

“Fine.  Thanks for saving my life.  For not leaving me.”

He shrugged again. “We’re a team, right?  That’s what teams do.”

They were at the elevator and he pushed the down button.  “We should use the stair case,” Al said turning to find the entrance to the stairs.

The elevator beeped and the doors opened.  “Uh, I think you should look in the elevator,” Cooper said.

Al turned to look and saw a man on the floor.  She hurried in and noticed blood pooling by his stomach.  Cooper knelt down and looked at her.  They had found Ant. 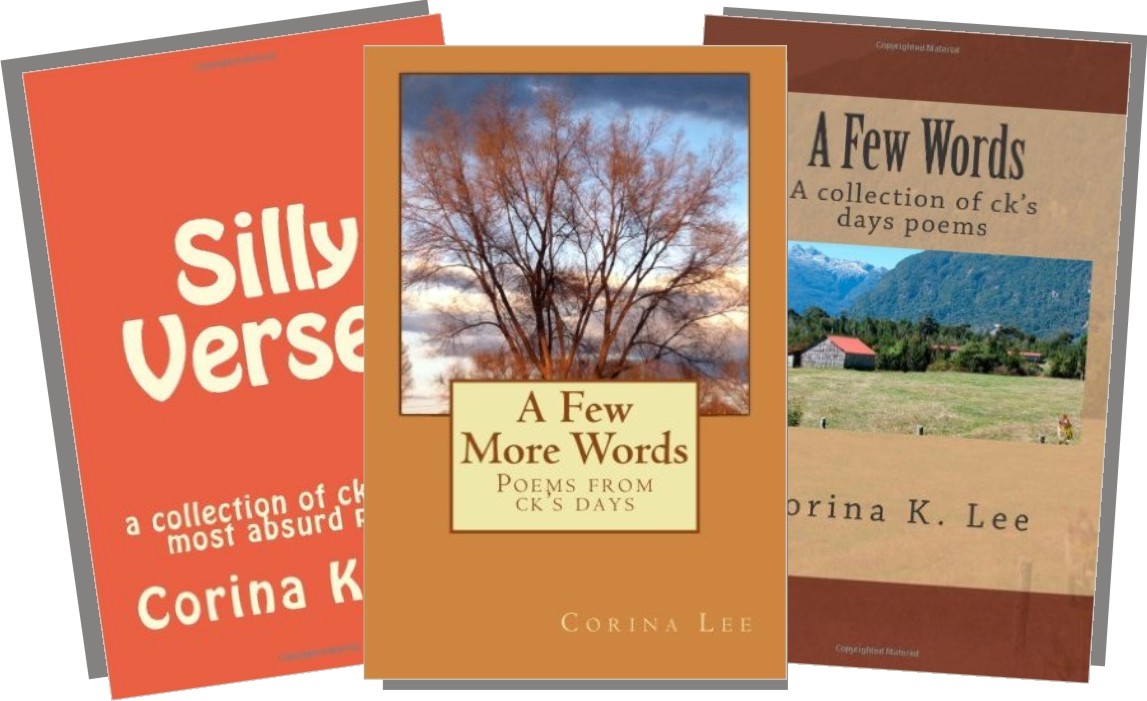 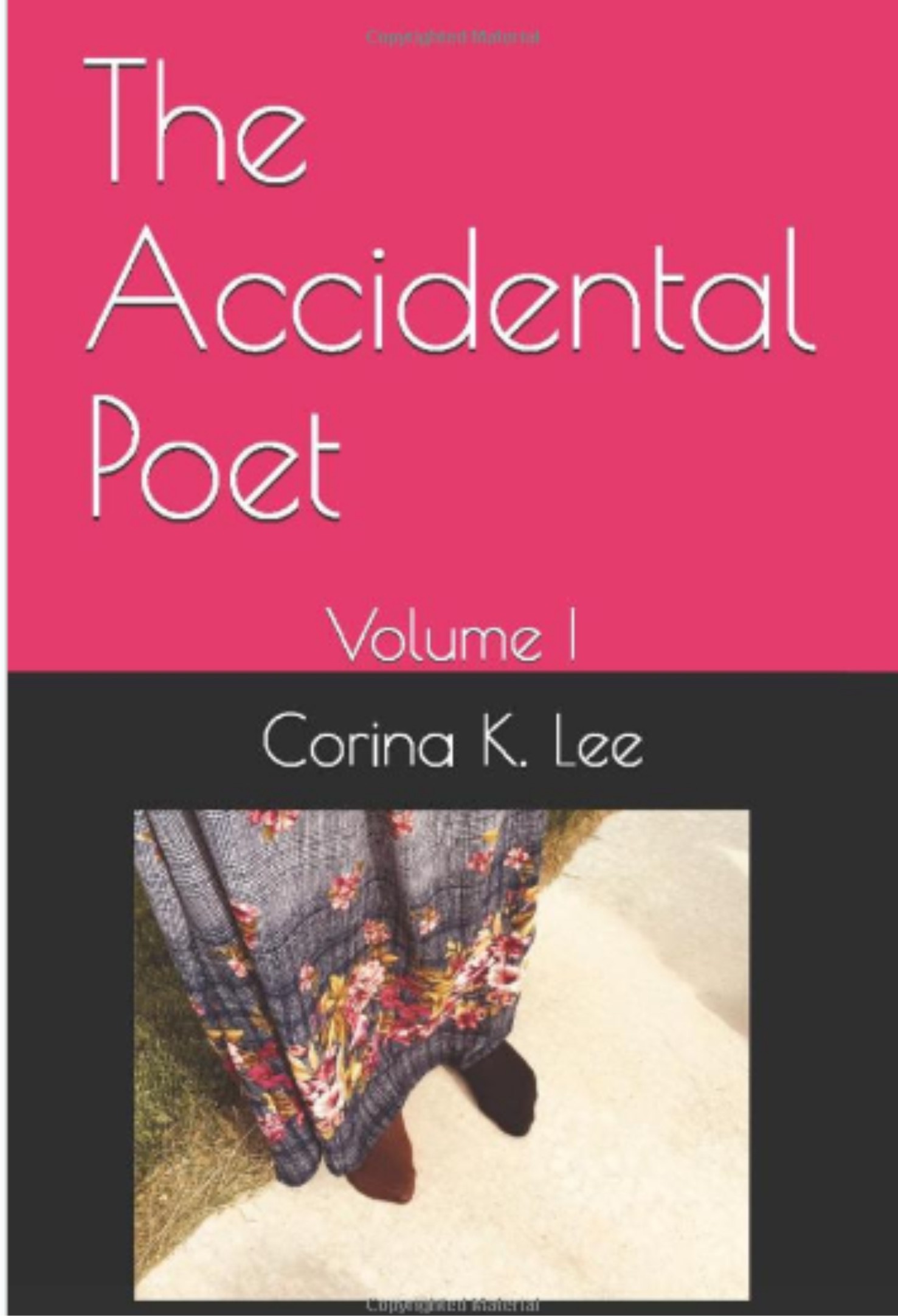